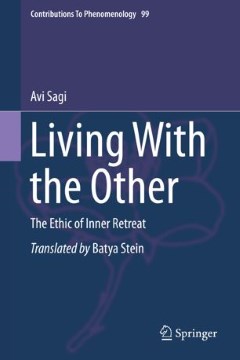 (2018) Living with the other, Dordrecht, Springer.

From the real other to the ultimate other